KompleX KapharnaüM was welcomed in the Planoise, a suburb of Besançon, during Bien Urbain festival.
For the very first time, the Hide&See(k) team put itself in real conditions to create the show in a new neighbourhood.

During 5 days, the team surveyed  the neighborhood, looking for its true identity, hidden below the "hearsays" and "it seems",...
Over a tea, a coffee, a random meeting at the foot of the building or in the street, we crossed paths with Dadiy, Aref, Safwet, Françoise, Christelle and Alfred, and shared a part of their lives.

What they described is a district far from the clichés, more alive, happy and joyful than it seems.
Almost making some people to want to venture there more often!

A 35 minute walk, during which we walked along alleys, aerial passageways, shopping centre and garages to finish in a park guided only by the video projectionists' lights. 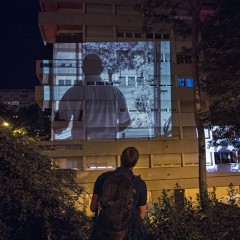 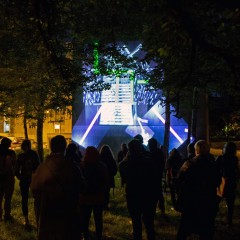 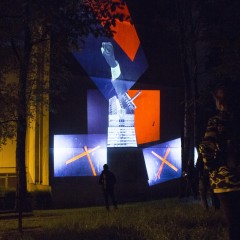 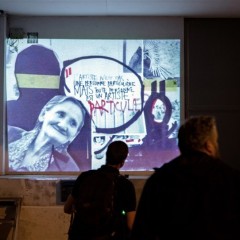 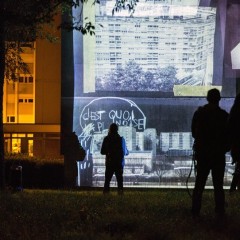 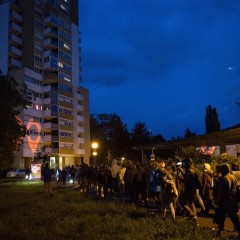 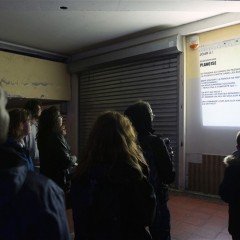 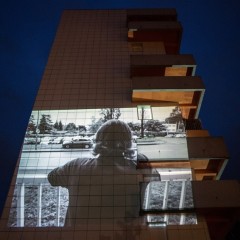 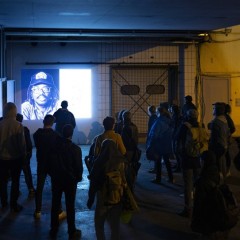 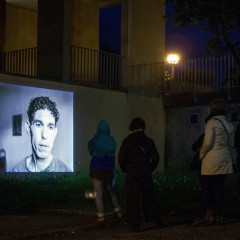 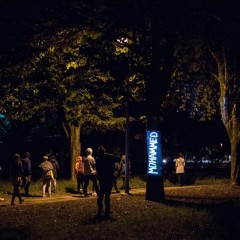 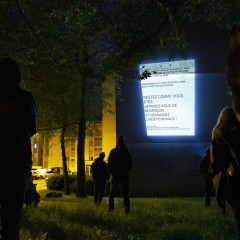