What fate for our leftovers and our abandoned people?

Do Not Clean is a multimedia show. Created as a walkabout, it is punctuated with testimonies and fragments of life from people on the margins of society. These portraits are presented to the audience through sounds and images broadcast by apparatuses integrated into everyday objects. Performers operate these broadcasting tools and deliver the words of those we seek to push away. In opposition to the concealment and interment stands a human and sensitive reality, made of alternative approaches which together create a united front where the castaways survive with dignity.

Our society produces waste in order to function; This waste can be pure garbage but also sometimes of a human nature, with people being left aside for either economic or social reasons. Under this general pressure, a lot of people become rejected by society, they are outcast. When recycling, upcycling or reuse are commonly accepted and even seen as indispensable for general waste, these notions don’t seem to apply so much when it comes to human beings.

Outcast people are hardly considered and very rarely manage to make it back into society. They are forced to develop new organizations. This search for survival creates situations and experiences that generate the construction of parallel systems, producing innovation and alternatives that could become resources to think differently about our society.

Faced with this strategy of making disappear or burying, whether it be waste treatment or our society’s dysfunctions, we are keen to explore these places where refuse are re-born. With Do Not Clean, the company will share new ways of upcycling, recycling and waste upgrade that individuals and outcast groups explore in order to survive the dominant system. The Other becomes a source wealth and the Relationship a resource.

Do Not Clean has been the new creation of KompleX KapharnaüM in 2015, after Figures Libres in 2012.
The creative process began in 2013 at the Invites de Villeurbanne with various experiments in the collection of intimate waste and its sorting as well as the experimental reprocessing of waste. The filming that shapes and feeds the show took place in different French cities, Burkina Faso and Nepal for about 20 months.
Shooting, editing of images and construction of broadcasting devices were completed in spring 2015. 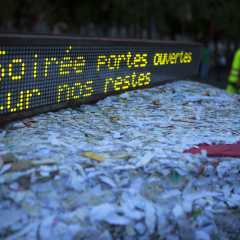 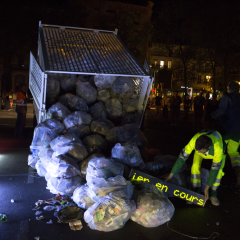 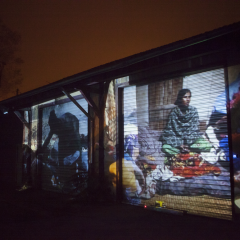 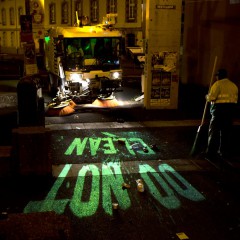 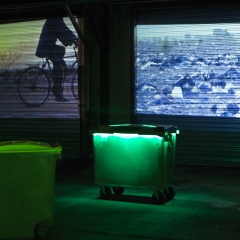 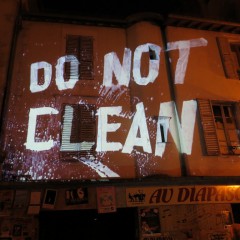 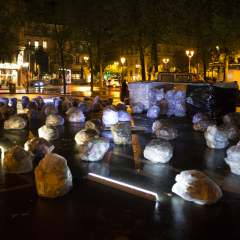 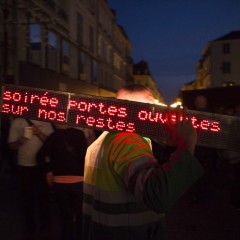 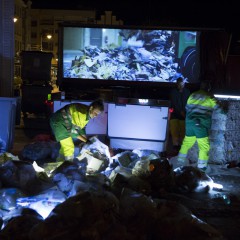 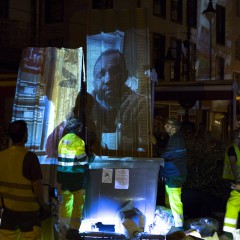 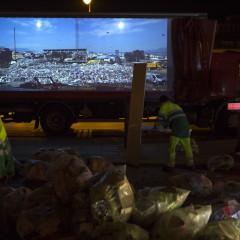 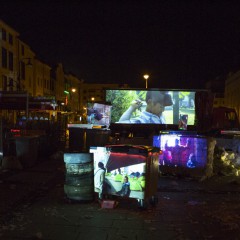 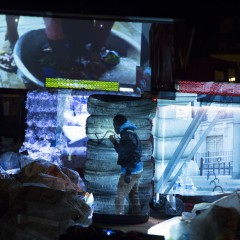 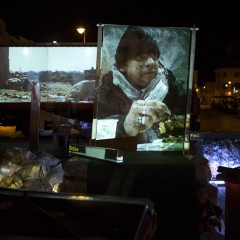